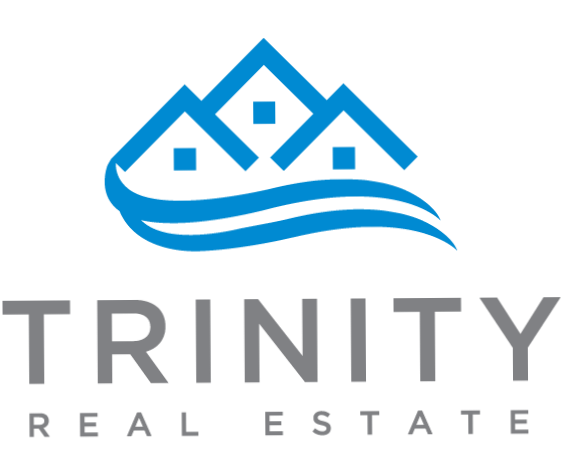 Joao Mucciolo, the owner of Trinity Real Estate, is one of the top real estate agents in Nicaragua. This has been the case since the moment he started focusing on real estate sales in 2017.

It began with his introduction of the Sushi Itto franchise to the country. His success with Sushi Itto led him to create his own brand–Italianissimo. Together these two brands formed a company of six restaurants, creating more than 120 jobs. Joao is an active and contributing member of the entrepreneurial community within Nicaragua, establishing organizations such as the Entrepreneurs Organization (EO) and the Accelerator Program in the country. This was done with the purpose of providing budding Nicaraguan entrepreneurs with increased training and mentorships. He is a member of the Central American Leadership Initiative of the Aspen Institute where he continues to strengthen his own leadership skills. Joao, in addition to all of this, has served since 2016 as one of the facilitators of the EO Accelerator Program. It is here that he teaches entrepreneurs all over America methods and techniques to scale up their businesses.

A believer in the franchise business model, Joao invested in Keller Williams in 2017. This was in order to expand his business expertise into Real Estate Investments. After being the franchise’s #1 agent two years in a row, Joao made the leap and invested in himself becoming an independent in 2020. This allowed Joao to focus solely on his personal real estate venture, Trinity Real Estate. Joao as well partnered in the luxury home rentals to form Selva Pacifica Luxury Rentals.

Joao is a graduate of International Business Administration at St Mary’s University. He also studied in the Entrepreneur Masters Program at MIT. His professional career, his real estate investments, and his continued interest in the area of personal growth and leadership separate Joao from others. He’s a different and dynamic Real Estate advisor.  He has the ability to advise his clients in a unique way, with an investment-focused point of view.

Joao is more than a businessman, he’s a family man too. Together with Veronica, they have formed a beautiful family with their 4 children: Magdalena, Eugenia, Genaro, and Tiago. In his free time, you can find him holding “board meetings” while surfing the waves of southern Nicaragua.